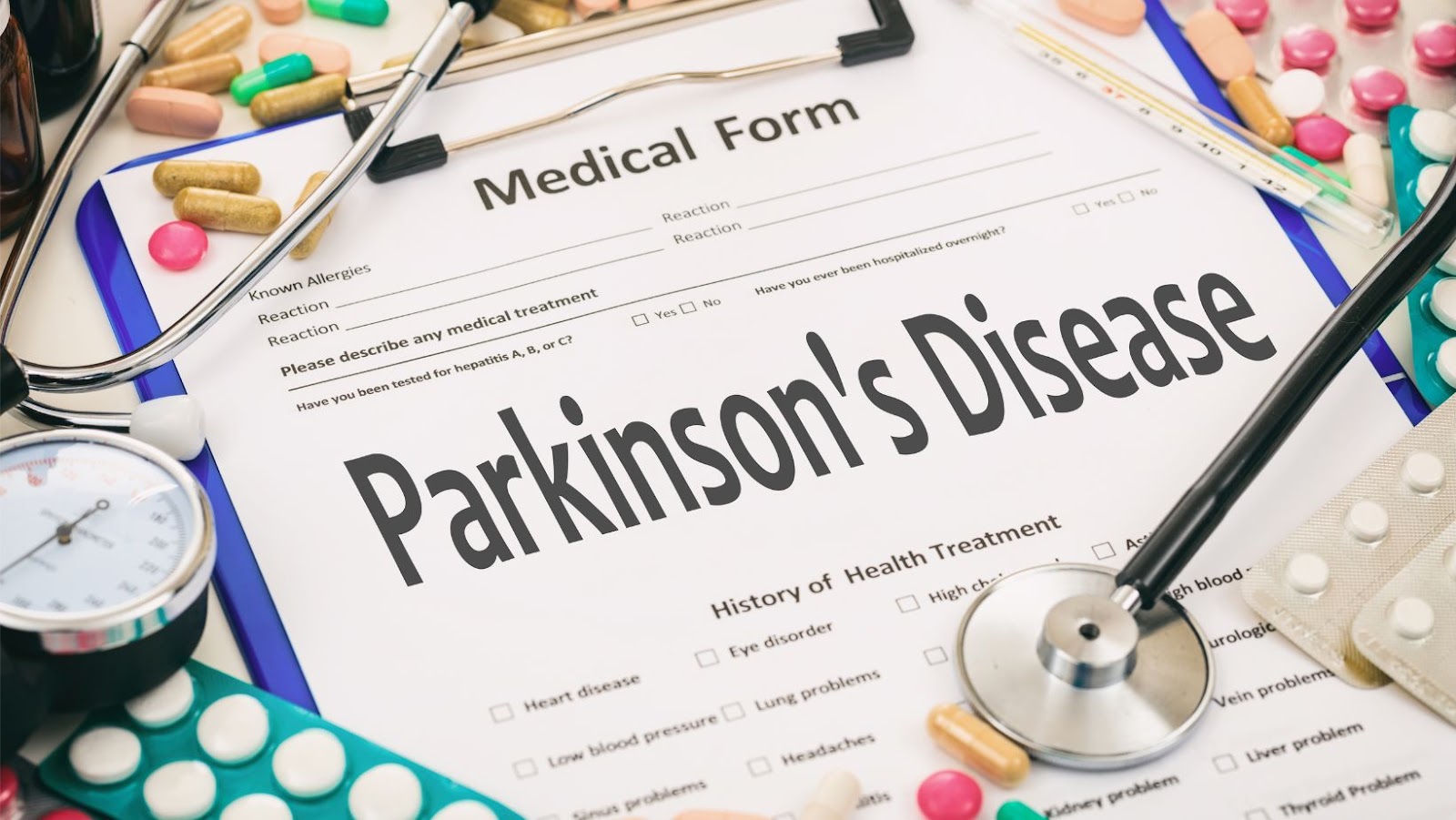 Look Closer: A Glimpse Into The Most Common Causes Of Parkinson’s Disease

There is still much we do not know about the causes of Parkinson’s Disease, but we are making progress. There are many factors that play into causes, symptoms, diagnosis, and treatment. As medical research continues, the condition itself meets a broader scope.

Parkinson’s Disease is a debilitating neurodegenerative disorder that primarily affects movement. The most common symptom is tremors, although other symptoms may include difficulty with speech, swallowing, or control of body muscles. Parkinson’s Disease typically progresses over time and can ultimately lead to complete paralysis.

Parkinson’s Disease occurs by the loss of cells in the brain that produce dopamine. Dopamine is a neurotransmitter essential for controlling movement and other functions in the brain. In people with Parkinson’s Disease, the cells that produce dopamine gradually die off, leading to loss of movement and other neurological symptoms.

There are a few known causes of Parkinson’s disease, including lifestyle choices, exposures, medications, addictions or habits, and genetics. It’s important to address them all so we can get the clearest picture of what we’re up against.

Smoking is the single biggest preventable cause of death in the United States. It also ranks as one of the top three causes of cancer, heart disease, and stroke. Each year, more than 480,000 Americans die from smoking-related diseases.

Some scientists believe that the disease is caused by oxidative stress, which can be caused by excessive consumption of alcohol. Alcohol abuse can also lead to other health problems, such as liver cirrhosis and pancreatitis. One theory suggests that alcohol can damage the cells in the brain that control movement and coordination. Another theory suggests that alcohol may increase inflammation in the brain.

If you’re someone who drinks excessively, it’s important to get some outside help and see your doctor. For example, if you have Parkinson’s Disease, abstaining from alcohol may help improve your symptoms and slow down the progression of the Disease.

The development of Parkinson’s Disease has been recently linked to the agricultural chemical paraquat. Paraquat is used to kill weeds and insects, but it can also damage the nervous system. This is due to the fact that paraquat is a highly toxic herbicide. Several studies have shown that people who live near areas where paraquat is being used are more likely to develop Parkinson’s Disease.

The National Institute for Occupational Safety and Health has warned that paraquat exposure may increase the risk of Parkinson’s Disease.

The government has also warned about the potential health risks from exposure to other chemicals, including lead, mercury, and pesticides. If you work in a job that exposes you to these chemicals, it’s important to talk to your doctor about how best to protect your health.

Parkinson’s can also be the product of genetics. If someone in your immediate or distant family has been diagnosed with the Disease, it’s likely that your genetic makeup might put you at risk.

If you believe that you may have Parkinson’s Disease, it’s important to assess your symptoms and see if they match up with the known ailments and sensations of people that have been officially diagnosed by a medical professional.

Tremors In The Hands

Tremors are a common side effect of Parkinson’s Disease. In some cases, they may only occur during specific activities or at specific times of the day.

Tremors can also be severe and constant, or they may be mild and sporadic. Tremors can affect many parts of the body, including the hands.

Stiffness In The Muscles

Parkinson’s Disease is a condition that causes stiffness in the muscles. This stiffness can make it difficult for people with Parkinson’s to move and carry out normal activities. The stiffness often starts in the hands and arms and gradually spreads to other parts of the body.

If you’re experiencing difficulty coordinating movements and poor balance, it’s possible that Parkinson’s Disease is at work. Many people with Parkinson’s also experience dizziness and unsteadiness.

One of the main symptoms of Parkinson’s Disease is slowed movement and a stooped posture. These symptoms are caused by the loss of muscle control and can make it very difficult for people with Parkinson’s to engage in activities that they enjoy, such as walking or dancing.

There are many different causes and symptoms of Parkinson’s Disease, and each person’s experience is unique. However, the above factors are some of the most common. Therefore, if you’re experiencing any of these symptoms, it’s important to get checked out by a doctor.