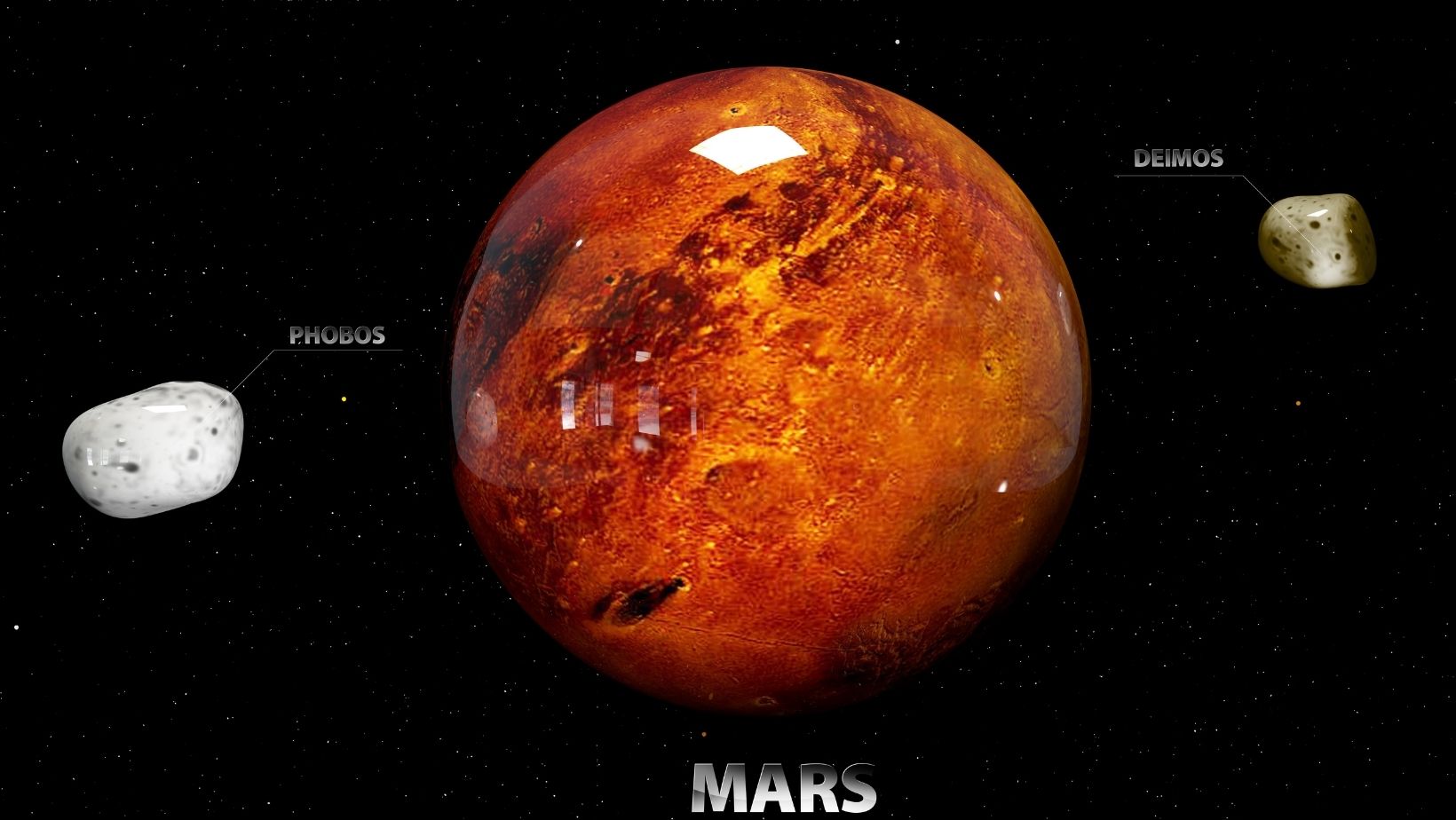 Oxygen Can Be Produced on Mars

NASA’s latest six-wheeled robot, Perseverance, landed on Mars just recently. This got many people excited since it was an achievement and the beginning of a new adventure. Since then, we have all been waiting anxiously as we continue with our regular lives. We have been watching the news, scrolling posts on different social media platforms, playing legalni bukmacherzy, eagerly waiting for an update regarding our world beyond. 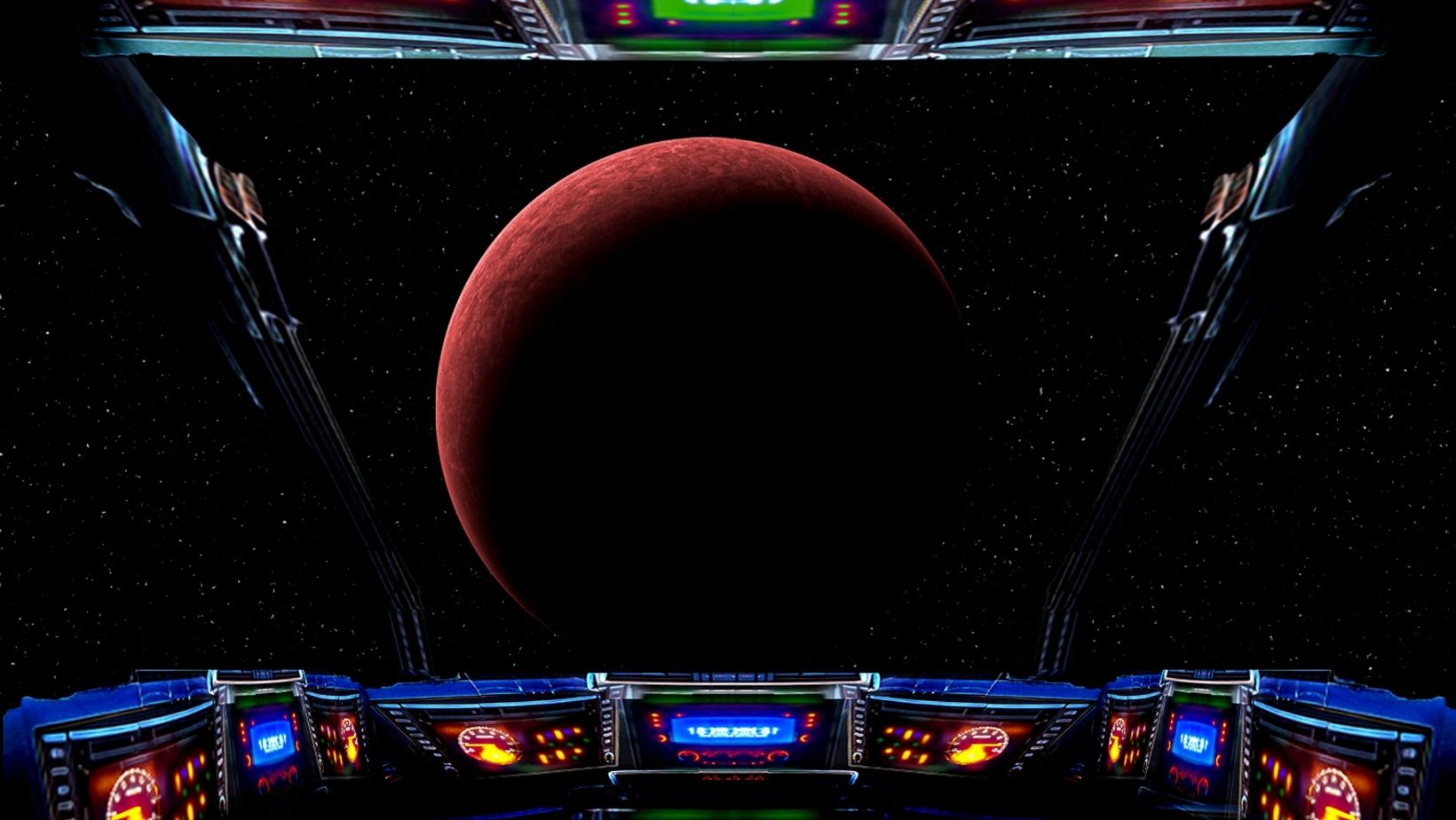 It is a toaster-size device that can convert carbon dioxide from the Martian planet to oxygen through a process known as solid oxide electrolysis. First, the air from Mars is drawn into MOXIE using a mechanical pump and a filter. Then the pump compresses it and forwards the carbon dioxide air to the system.

While in the device, the air is heated to 800oC. MOXIE itself is constructed using a heat-resistant nickel alloy, which enables it to withstand high temperatures. After going through this process, the air separates into carbon monoxide and oxygen. The device then transports the oxygen to a different chamber, and the carbon monoxide is released. 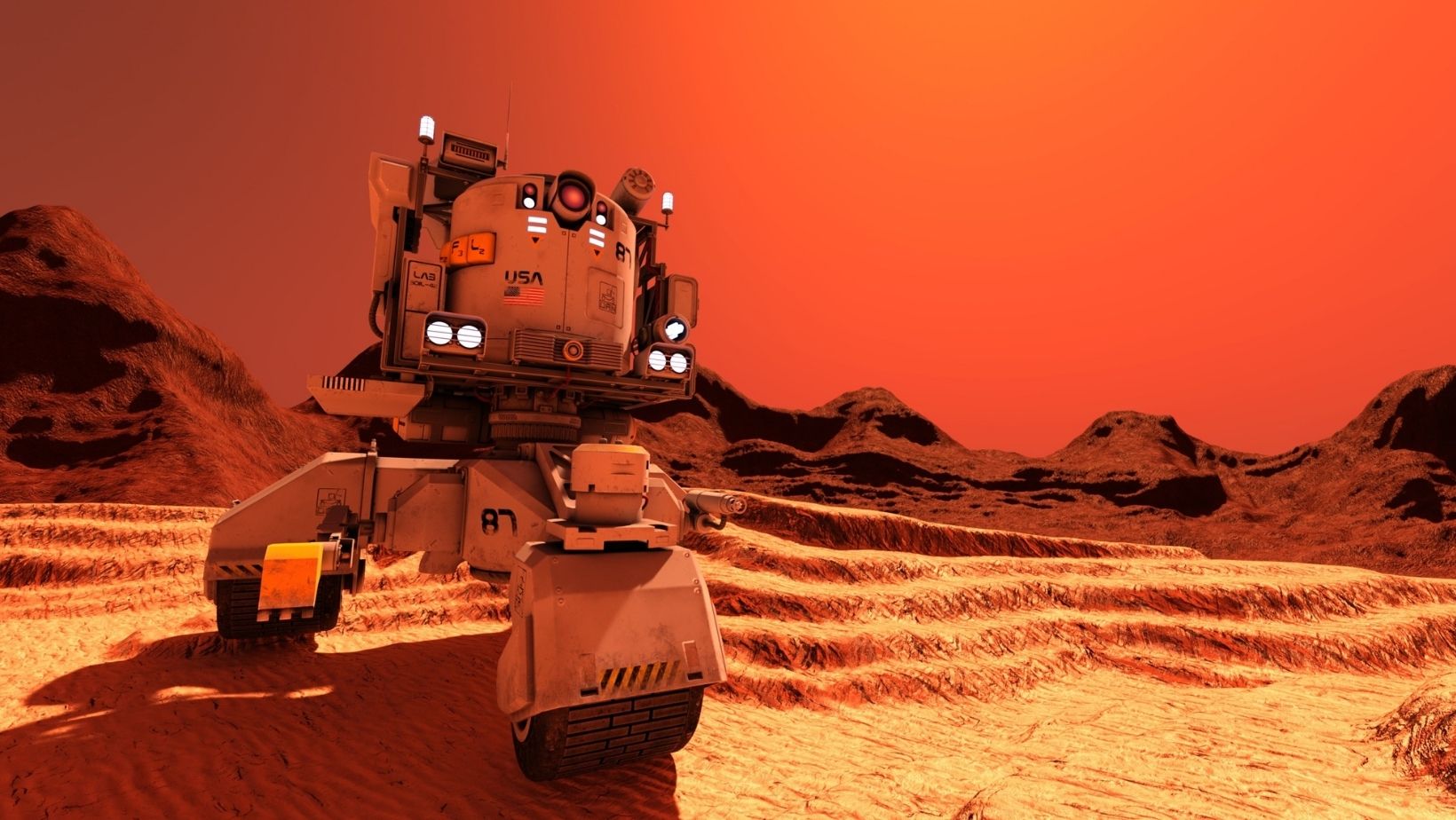 What Is the Big Deal About This?

Firstly, in just an hour, MOXIE was able to produce about 5.4 grams of oxygen. This is about 10 minutes of breathable air for a person. According to findings, the oxygen generated is 100% pure. So why all of a sudden is this topic a big deal?

Oxygen plays a vital role for both astronauts and rockets. Astronauts need oxygen to breathe in space. On the other hand, a rocket needs oxygen to fuel it. One rocket with four astronauts usually needs approximately 25 metrics tons of oxygen, which can be an arduous task. In the future, these numbers are expected to reduce if the mission succeeds. For instance, getting four astronauts to the Martian surface will require fewer tons of oxygen.

What’s more, if a larger version of MOXIE can produce 25 tons, it would be much better, practical, and economical than transporting from the earth. Astronauts who would be working and living on Mars would perhaps require one metric ton to breathe. 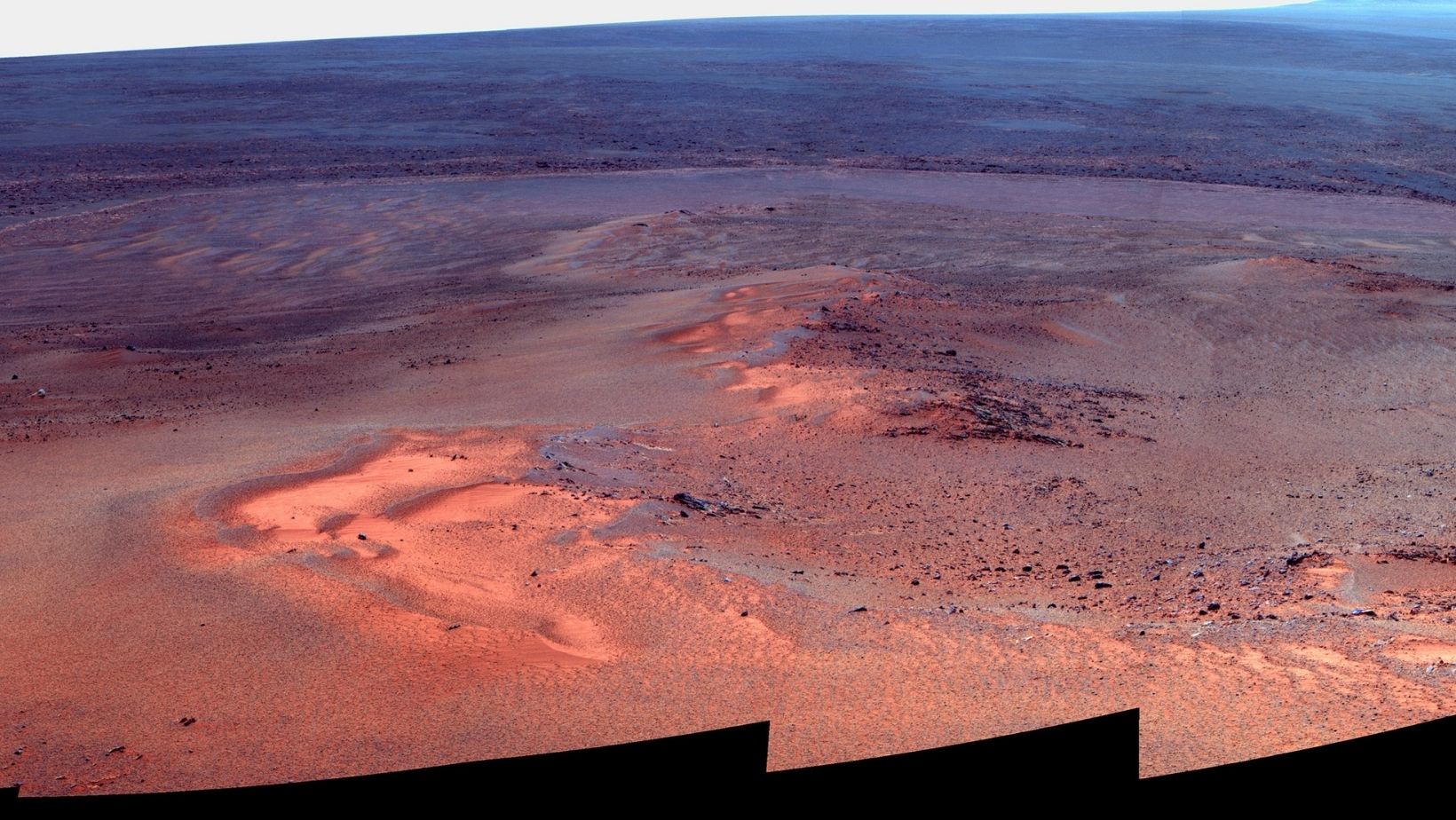 Therefore, Mars has plenty of potentials to produce a good amount of oxygen since its atmosphere encompasses about 95 to 96 percent carbon dioxide. MOXIE is a good example of technology that can help for now. However, this device can only be able to generate 12 grams of oxygen per hour. As a result, we can expect larger appliances and more upgrades in the future.

According to Jim Reuter (associate administrator STMD), converting carbon dioxide to oxygen is a huge step. Yes, there is a lot of work to be done, but MOXIE is the start of new beginnings and a promise that we are in the right direction. If it works out, then humans will probably go to Mars in the future. Oxygen being produced on Mars can be an immense success. As Perseverance continues exploring the Red Planet, then we should expect more news in the future.