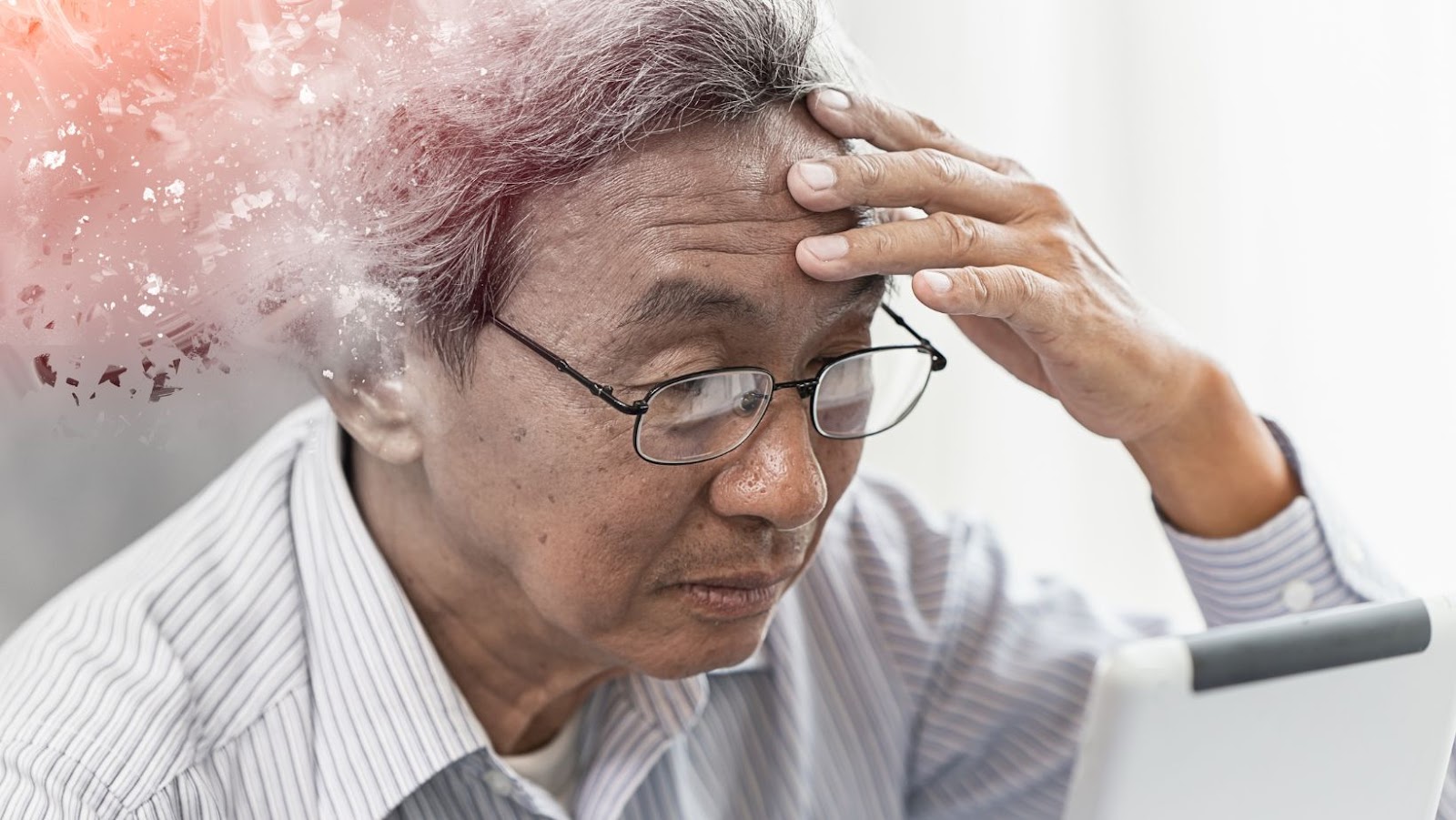 Exercise is great for bodybuilding, mood, and other mental health as it reduces the risk and manages certain illnesses. However, can it help when it comes to Alzheimer’s disease? Exercise has shown to be great at brain stimulation, helping individuals keep their minds sharp. Alzheimer’s disease affects the body and, even more so, the mind. The majority of the cases of dementia in older persons are attributed to Alzheimer’s disease. Memory loss is hard on the patient, caregivers, and loved ones. Therefore, preventing Alzheimer’s or managing it for people already suffering from it is necessary.

Experts have recommended many practices to help prevent the significant effect of Alzheimer’s disease – memory loss. However, not many have been successful, with some offering minimal results.Exercise is one of the practices that many claims can prevent memory loss. But how true is this, and what can you do to protect yourself and your loved ones? Read on to find out.

Exercising several times a week stimulates the brain. It boosts thinking capacity, reasoning, judgment, and memory. These activities help to prevent Alzheimer’s disease in old age. They can also improve memory in people suffering from mild symptoms of Alzheimer’s.

Several studies have shown that physical activity helps boost brain activity and combats mental function decline in old age. It goes beyond preventing memory loss. Besides this, exercise has positive effects on Alzheimer’s, like depression. Even though more studies will be required to show the extent to which exercise can go into preventing memory loss. However, for Alzheimer’s patients, there has been a clear correlation between consistent physical activity and reduced risk of Alzheimer’s in totality.

Studies have shown that exercise affects the brain in many ways, helping the path in charge of memory and learning. Sometimes, memory loss in Alzheimer’s is enhanced by the other effects of Alzheimer’s, like anxiety and lack of sleep. Therefore, exercising can indirectly help memory loss by attacking these other effects of Alzheimer’s. It helps by better and more extended sleeping periods, reducing stress, and improving mood.

What Type of Exercise is Best for Improving Memory Loss?

Generally, consistent physical activity can help prevent memory loss. Whereas some activities stimulate the brain’s memory path more than others.

Unfortunately, research in this space has been minimal. However, with time, we’re sure to get more insights into exercises to prevent memory loss. So, if you’re seeking exercise in your routine, here are some of the best for memory improvement:

Walking: Experts have shown that walking and other aerobic exercises increase the heart rate for a longer period. It helps memory stimulation in the brain.

Tai chi: This martial art exercise involves slow but focused movement and various learning skills. Tai chi boosts the executive function path of the brain, which contains memory and attention. Further, it is also considered to have memory stimulation abilities.

Dancing: regular dancing routines significantly reduces the risk of dementia. The good thing about dancing is that it is fun and less stressful than the other exercises on this list.

Dementia is one of the major effects of Alzheimer’s, with patients losing most of their long-term memory. The effect can be devastating for many, including caregivers and loved ones. Alzheimer’s disease causes everybody involved a lot of emotional, mental, and financial stress. Regular exercise can help reduce the risk of memory loss and even improve memory for people already suffering from the disease.