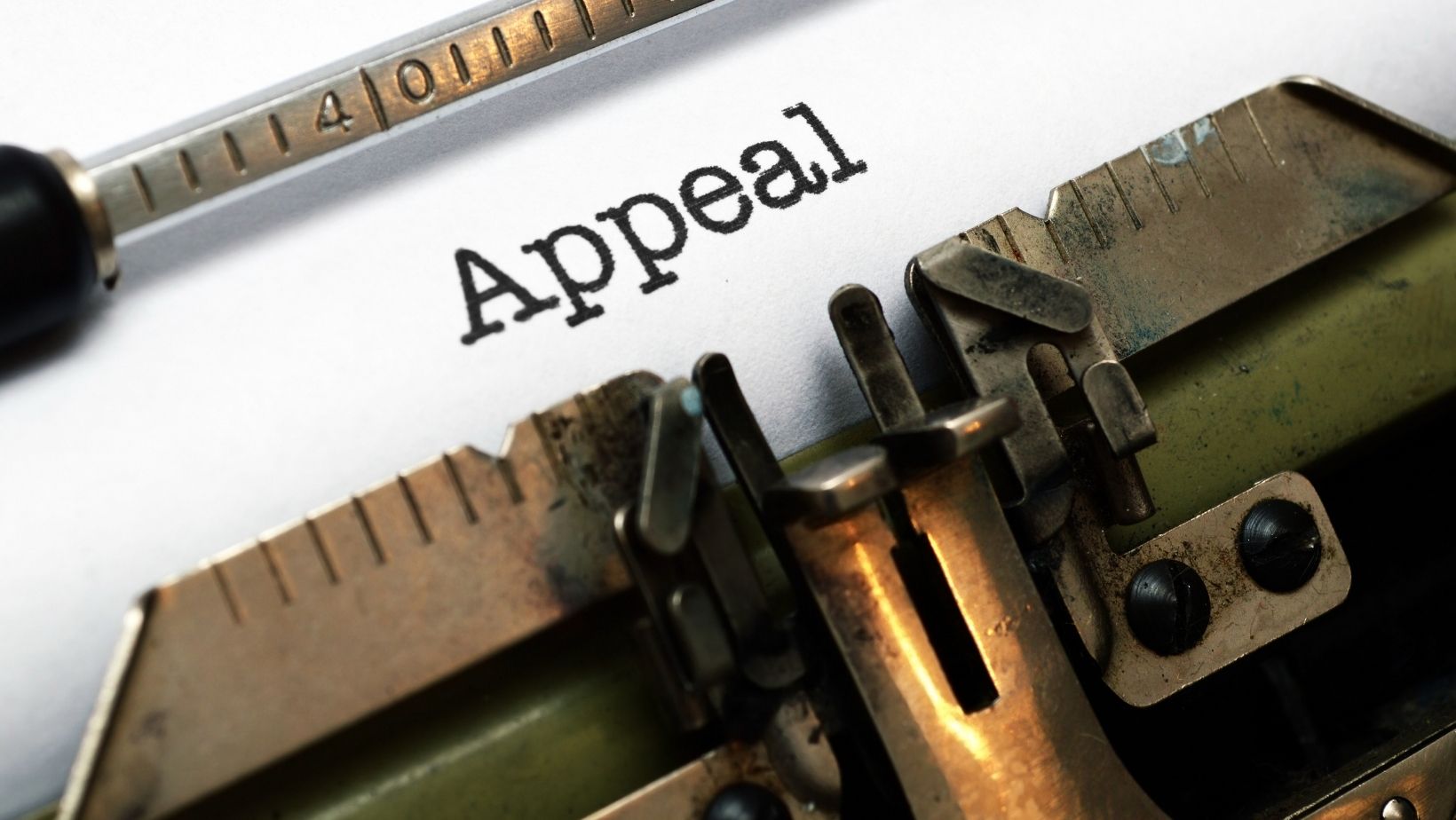 5 Myths and Misconceptions About Federal Appeals

When you’ve received a verdict in your court case that you’re not happy with, you might think you can appeal and have it overturned. Sometimes this is true; other times, you’re stuck with the court’s decision.

People’s confusion about federal appeals is due to the myths and misconceptions floating around. This short guide will explain the five most common misunderstandings and how they may apply to you.

Myth: The Defendant is Back on Trial

Some people don’t want to appeal their case because it was too traumatic to go through once, much less twice. But in a federal appeal, you may not have to say anything at all.

In a federal appeal, the lawyer can write a brief that three judges will review. The brief is the attorney’s opportunity to persuade the judges that the court’s decision was in error.

The judges may decide to form their final decision on the written brief or require an oral argument. This would be a discussion between the attorneys and the judges. Each side has a limited time to present their arguments, but the defendants aren’t always required to speak.

Misconception: Anyone Can Appeal Their Case

This broad misconception is a beacon of hope for some defendants who aren’t happy with their case’s outcome. But, unfortunately, they’re not happy when they learn that unless there are grounds for an appeal, they can’t file one.

A successful appeal occurs when the lawyer can prove that at least one part of the trial was illegal or unjust. For example, it could be proving that the guilty conviction was in error or that the sentence was not in keeping with the crime.

Myth: You’re Stuck With Your Lawyer

So you had a “My Cousin Vinny”-Esque lawyer, and it didn’t turn out well. So you’re scared to file an appeal because you don’t want to waste your one shot with an attorney that wasn’t too competent in the courtroom.

You’ll be happy to learn that, unlike the myth, you’re not stuck with your trial lawyer. Whatever your situation, you can look for someone willing to help you file your appeal. Make sure you get the correct type of legal aid.

For instance, get a sex crimes attorney if your case was related to sexual misconduct. Unfortunately, when you end up waiting to talk to a lawyer in the wrong field, this delays your appeal, leading to misconception number four. 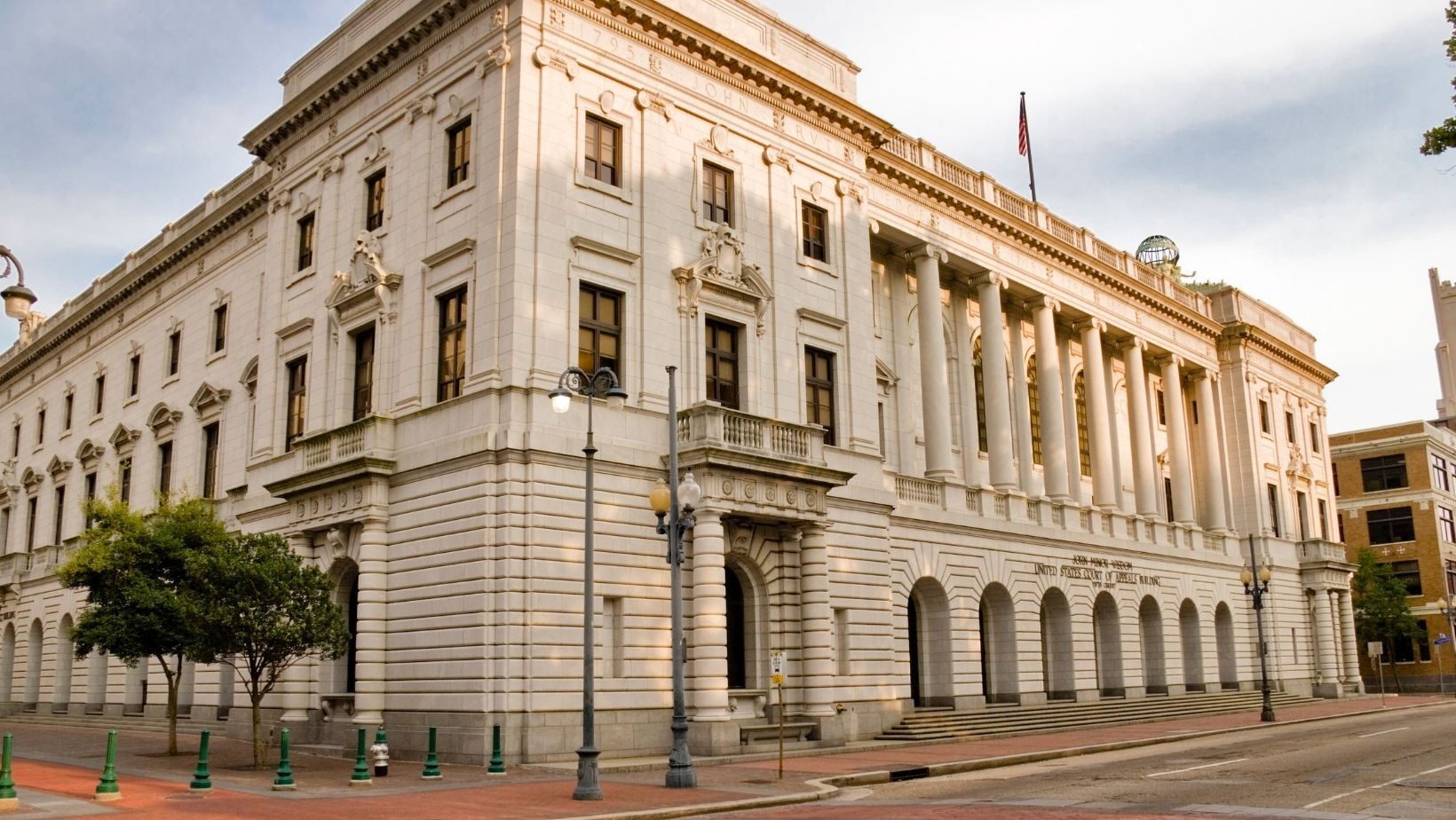 Misconception: You Can Wait to File an Appeal

Time is of the essence after your court verdict. Criminal offense appeals must be filed within two weeks after the sentence is passed down. You have 14 days to get the request written and stamped in the courthouse as filed. It’s a time crunch.

Although the deadline is tight, it’s possible to do if you have a knowledgeable and efficient attorney. But if you miss the date, the court may bar you from appealing in the future unless you have a legitimate, court-approved reason.

Winning your federal criminal appeal simply means you’re on your way to the next step. This could mean a new trial, the typical outcome for most successfully appealed cases. You get to start over from scratch and use the pros and cons of the previous trial to try to get a different conviction.

Occasionally, the judges will reverse the conviction, called a reversal of the judgment. If the lawyer can prove a legal error during the trial, the conviction is not changed. However, the sentence is reevaluated.

Rarely, an acquittal can occur. However, if the evidence is deemed insufficient to match the conviction in the appellate court, the conviction may be overturned. Since double jeopardy says the court can’t try you twice for the same crime, this means you are free from the offense.

Each of these myths and misconceptions can blur the line for someone hoping for a federal appeal. Talk to your lawyer early in the case about the legalities of appealing so that it gets to that point and you know exactly which path to take next.